Dana Perino’s “One More Thing” Segment On The Five

Email request from: Brad Mersereau
To: Dana Perino at askfox@fox.com

Our mission at bradmersereau.com, since my sister Laura’s premature 6/13/1999 death from medical related causes after her 25 year destructive dance with alcohol addiction, is to offer addiction prevention and recovery resources for those who want the help.

1132 champions celebrate 24,932 clean and sober years at https://bradmersereau.com/sobriety-anniversary. I would be so grateful if you would mention our Sobriety Pledge webpage https://bradmersereau.com/lauras-sobriety-pledge where 423 teens honor mind, body and spirit without drugs or alcohol before their 21st birthday, thus significantly reducing the possibility for the later addiction that claims 40 million Americans annually. We also have 6 powerful drug/alcohol refusal skills on the Sobriety Pledge webpage.

I believe that Joseph Califano’s lifesaving addiction prevention work though CASA at Columbia University documents that Nancy Reagan’s “Just say no” mantra combined with education can alter our nation’s epidemic addiction trajectory which affects all segments of our population including so many who live on our streets.

We’ve had lots of local media coverage since launching our website in 2009 https://bradmersereau.com/articles-essays, but no national stories. I have tried at least 25 times and will continue honor my sister’s memory in any way that will reach the largest possible audience. The sobering reality is that over 200,000 die yearly from medical complications due to drugs and alcohol. Over 500,000 still die yearly from smoking. Before the COVID pandemic, a recent Surgeon General’s Report labeled addiction as our nation’s primary public health crisis. I agree. I would love to be interviewed on any relevant Fox program, or recommend Portland, Oregon experts like Central City Concern. We partnered in 2009 to establish a 6-plex called “Laura’s Place” that has helped over 100 women and their children with 3-6 months of transitional drug and alcohol-free housing and support services.

Thanks for your time and attention.

p.s. I am a fan of Fox programming because you folks tell it like it is with none of the 1984 overtones which permeate most national media. 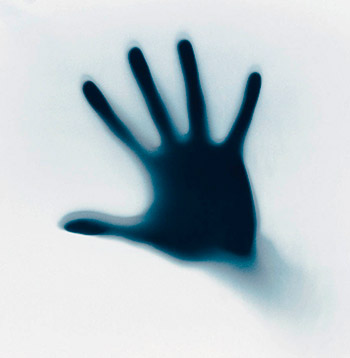